The tulip, Tukey’s national flower, holds such importance that there is even a period known as the ‘Lale Devri’ or ‘Tulip Era’ in Turkish history. During this era, people were so fascinated by this flower that the peaceful and prosperous period between 1718 and 1730, has become a term to describe mindless joy and pleasure. With this in mind, the noted Turkish designer Sevan Bıçakçı created a masterpiece entitled the ‘‘Lale Devri’. This ring will be auctioned at Bonhams during the event ‘She Inspires Art’ on the 16th of September. 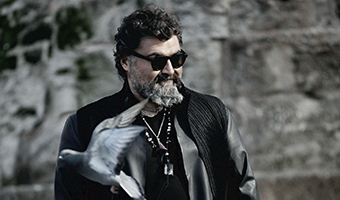 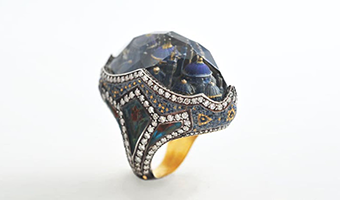